Diplomacy under the Articles of Confederation - Short History - Department History

Diplomacy under the Articles of Confederation

While negotiations in Paris were underway, legislators in the United States created a new government—the Articles of Confederation. 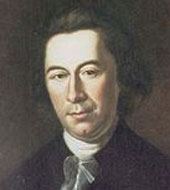 Robert Livingston’s 19 months in office were filled with frustration since the weak and inefficient Articles of Confederation diffused foreign policy making authority. After Livingston complained, Congress further restricted his authority to act. Livingston’s successor, John Jay, another New Yorker, was appointed Secretary for Foreign Affairs on May 7, 1784, and found the job equally frustrating. During the national debate on whether to adopt the new constitution drafted in 1787, Jay summarized his critique of congressional foreign policy under the Articles of Confederation: 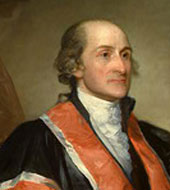 While “ministers” handled the country’s official business, other officials, known as “consuls” handled business matters for Americans overseas. Although a 1778 treaty with France provided for the appointment of consular officials, no American consuls began their service until 1781.

Thomas Barclay of Pennsylvania was appointed consul in France on October 2, 1781, replacing William Palfrey, who was lost at sea on his way to post. In early 1786, Congress appointed Samuel Shaw, a Yankee merchant whose ship Empress of China had just returned from a successful trading voyage to the Far East, as consul at the China’s western trading port, Canton.